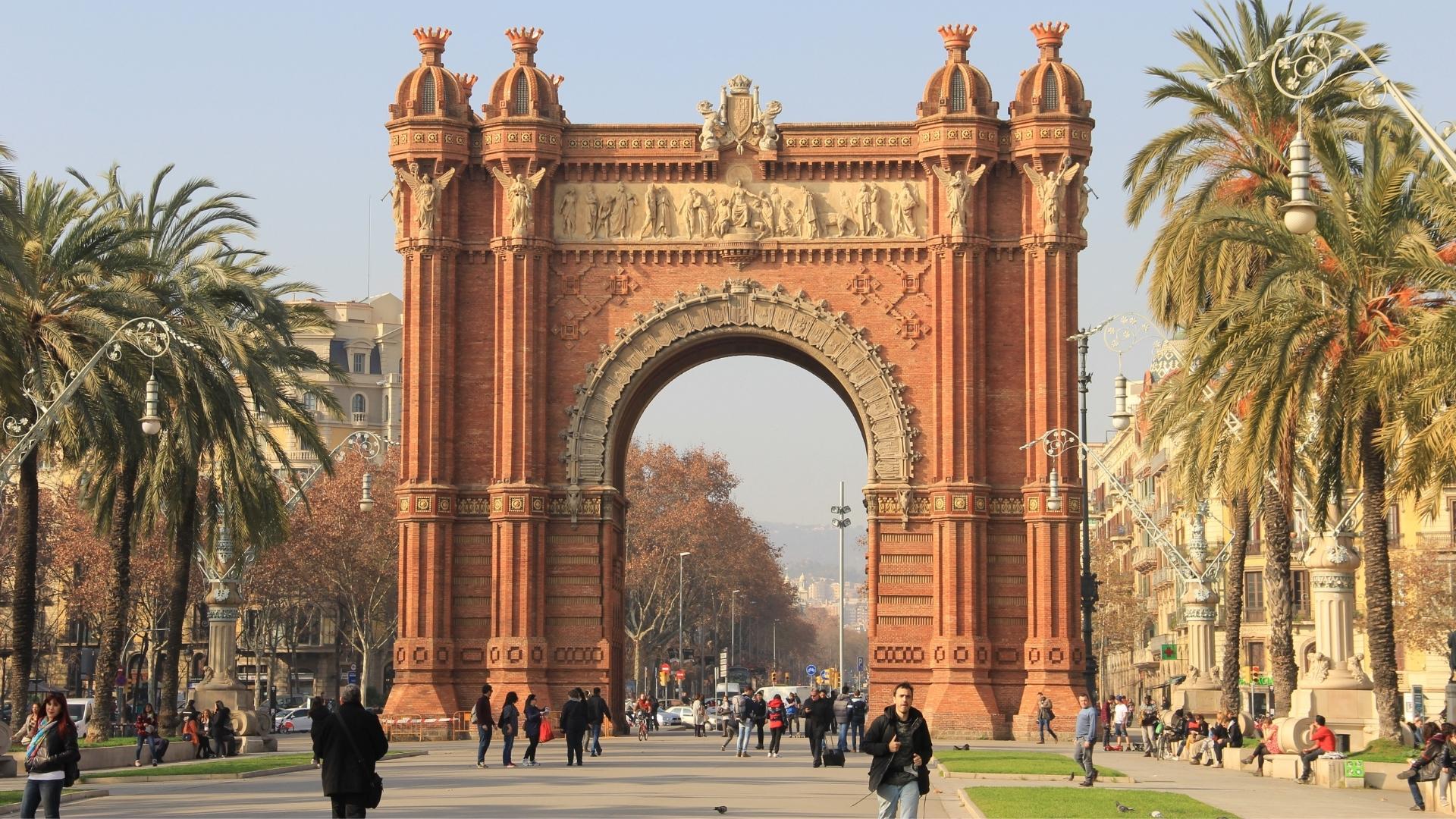 The decision to study abroad in Barcelona is one of the best you’ll ever make. Every turn of the streets in this vast city is a chance to discover something new and exciting. You’ll be delighted you chose to study abroad in Barcelona, where you’ll be able to enjoy breath-taking ocean views, mind-boggling architecture, and mouth-watering dishes. There is a good chance that you will wish to stay here for long time.

Some of the best summer study abroad programmes can be found in this city. Everything you need to know about studying in Barcelona is right here, so you don’t have to worry about missing anything.

Going to study in Barcelona? These are the 10 things to know before

Barcelona is sometimes nicknamed as the Spanish Silicon Valley. It’s the foremost tech hub in South Europe. By the end of 2018, near 34 percent of the Spanish start-ups were based in Barcelona, while investment in the start-ups in this city climbed by more than 55 percent, year on year. If you want to become a tech professional, Barcelona can be the best place to work in after you have completed your education.

Everyone is welcome in Barcelona

A lot of people don’t know this about Barcelona, but it’s essential to know if you’re planning to study abroad there. Catalan is a distinct language from Castilian Spanish, which is the “purest” Spanish you’ll learn in most Spanish language classes. Catalan is not linked to Castilian Spanish. Despite this, you’ll be able to get by with Spanish, as almost everyone there does. Spain’s Catalonian region has two official languages, Spanish and Catalan. Catalan is spoken in Valencia, the Balearic Islands, and Andorra, among other places.

There are lots of options to study

Barcelona has so many study options since it is a very popular location. Honestly, it’s up to you. Do you enjoy writing in a creative style? Biology? Philosophy? In addition to foreign language, the history of art, anthropology, architecture and political science are the top choices for Barcelona study abroad programmes. Many options are available, and providers are ready to assist you have an experience tailored to your interests and needs.

Attempting to break away from Spain in 2017 was a monumental moment for Catalonia. In Catalonia, separatists believe that the province has its own distinct cultural character. As a result of the 2008 financial crisis and the present allocation of taxes, there is a lasting anger towards the Spanish government. If you’re interested in learning more about Catalonia and Spain’s history and politics while studying abroad in Barcelona, you may want to consider a programme there.

Catalan Modernism will blow your mind

The art architecture of Barcelona is among the best in the world. In the late 19th century, Gaud’s Catalan Modernism took hold and produced some of the world’s most famous landmarks, including Casa Batllo, La Pedrera, and the Sagrada Familia, which has been under construction since 1882. Even if you’ve seen all of Gaud’s works, you’ll still feel like you’re in a dream, surrounded by all of the curves and colours. Barcelona study abroad programmes are a dream come true for art and architecture students.

Your schooling, your intercultural communication abilities, and your language skills will all improve if you spend a full year in Barcelona. There are numerous summer programmes in Barcelona if you don’t have an entire school year or even a semester to spare. Plus, you’ll get to enjoy the long, sunny days of summer in Spain, when temperatures often exceed 90F. You’ll also be able to enjoy some of the world’s most beautiful beaches from your new home.

People in Spain appear to run on their own timetable, and siesta is a part of that. However, if you’re a fan of napping, studying abroad in Barcelona is a great bonus (and as a college student, we can bet you do). As the day heats up, businesses tend to shut down for the day between the hours of 1pm and 4pm, and everyone heads inside for a lengthy nap. Once you become used to it, you won’t be able to imagine how you ever survived without it.

Benefit from your student ID to get top discounts

Keep your student ID handy whenever you go sightseeing in Barcelona or anywhere else in Spain or Europe. Get an ISIC card, or at the very least, a student ID. A lot of Europe’s most popular museums and historical attractions are willing to waive admission fees for students. Make sure to constantly keep it around and inquire about student discounts at restaurants, hotels, and tour packages.

Save money using the metro

We strongly encourage looking for ways to save money while in Barcelona. If you’re a student, your income is likely to be small. Getting a glass of water in Spain is an expensive proposition; even in a restaurant, you can expect to pay a few of euros. To avoid buying money-grabbing plastic water bottles from sellers, always carry a reusable water bottle and fill it up for free whenever possible. If you’re want to explore as much of Barcelona as possible without spending a thing, simply walk from end to end (or Euro). Avoid making many trips to the ATM, as they impose hefty fees for doing so. A travel credit card may also be a good option if you’re looking to cut down on the fees you pay every transaction.

MUST TRY! Go for tapas after class

After class, it’s terrific to get to know your fellow students and immerse yourself in Spanish culture. Catch a football game on TV while brushing up on your language abilities. The world-famous tree-lined pedestrian walkway Las Ramblas in Barcelona has a lot to offer in terms of sights to see and food to eat. Despite the fact that this may not be the most cost-effective solution, it is a worthwhile endeavour. You may encounter street performers posing as human sculptures in this city. It’s a lot of fun, but if you don’t intend to tip, don’t take a picture.

Is Barcelona good for studying?

If you’re looking for something to do or see (or eat), there’s always something going on in the city. Studying abroad in Barcelona is a great way to improve your language skills, maintain a high GPA, and have a memorable experience in college.

Is studying in Barcelona expensive?

In general, studying abroad in Barcelona does not have to be prohibitively expensive for international students. If you plan to visit Madrid or Barcelona, the two most costly cities in Spain, the costs will be greater.

How much does it cost to study in Barcelona?

Is Barcelona good for international students?

It’s no secret that Barcelona is a more international city than Madrid or Valencia, which is why so many students choose to study there. As an amalgam of different cultures, it is also a city that promotes its international community by organising events, meet-ups, and parties for expatriates to attend.

Is Madrid or Barcelona better for study abroad?

There are more work prospects for foreigners in Madrid on average, but the competition is significantly higher. Because of this, candidates who speak Spanish or are ready to learn will have an edge in the competition. It’s usual to discover more English-speaking jobs in Barcelona than Madrid because of the city’s thriving start-up community.

Is studying in Spain worth it?

Choosing to study abroad in Spain is an excellent alternative. Spain is a popular choice for international students because of its rich cultural and historical history and low cost of living.

Do I need to know Catalan to study in Barcelona?

It’s not necessary for you to know Catalan before studying in Barcelona. There are universities in Barcelona that welcome non-Spanish speaking overseas students, no matter what type of degree you want to pursue.