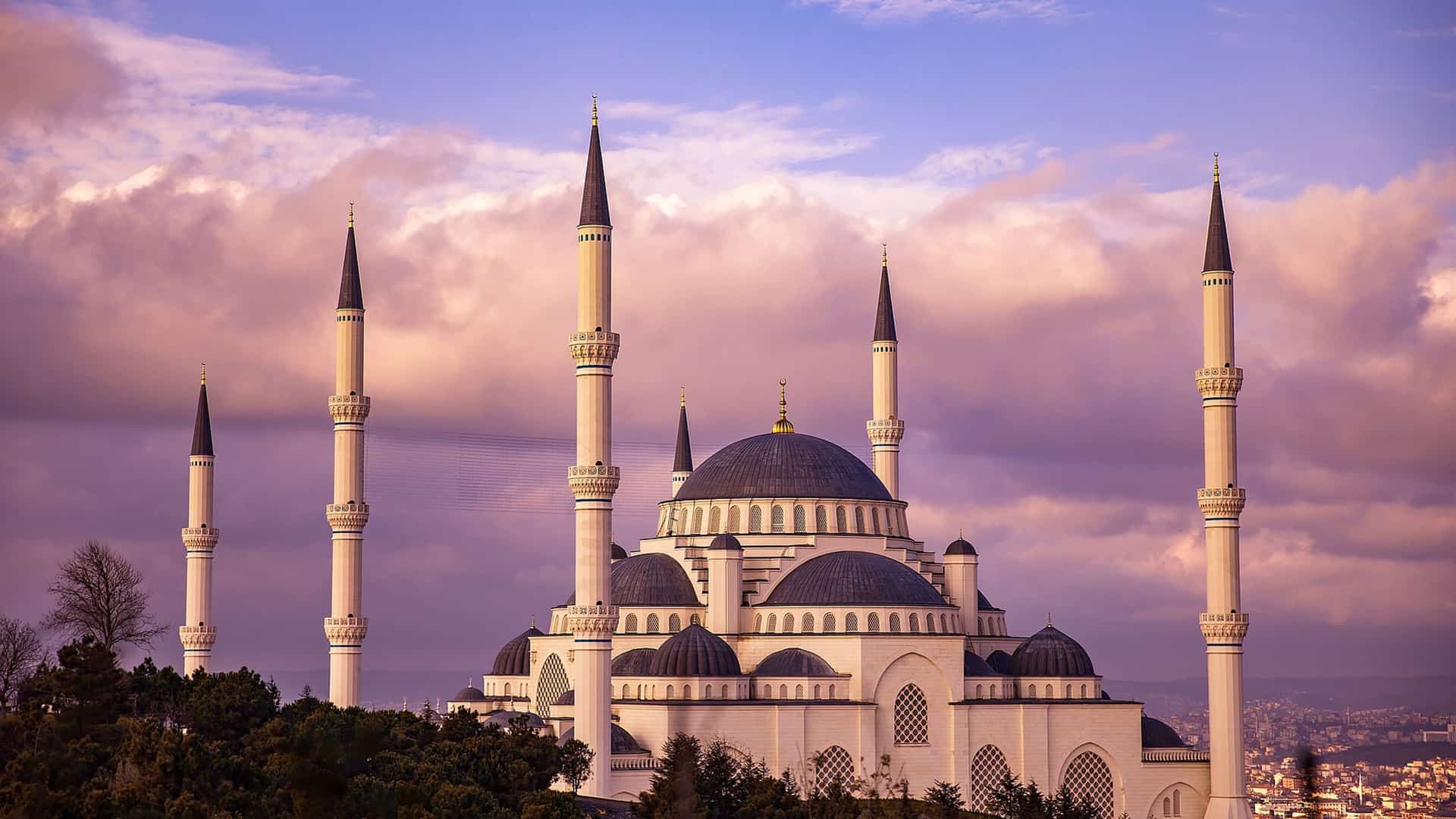 Turkey is an increasingly popular destination for international students. As the country that links together Europe and the Middle East, Turkey blends a fascinating mix of cultural influences and boasts a temperature, Mediterranean climate that’s typically comfortable year round. While Turkish cuisine isn’t well-known internationally, many people consider it one of the most delicious in the world.

The top-ranked universities in Turkey are in the two major cities, Istanbul and Ankara, the nation’s capital. International students in Turkey are often there to pursue master’s degrees in fields as diverse as architecture, computer science, and international relations.

Most international students in Turkey come from India, Pakistan, and Nigeria, with a handful attending from the United States, Egypt, Malaysia, Indonesia, and various countries in the Middle East.

Turkey is home to more than 200 universities, most of which are state-run institutions funded in the last 50 years or so. Turkey’s university system is ranked no. 43 in the world, and many support international student exchanges.

Study in English in Turkey

While most university instruction in Turkey is taught in Turkish, several universities do offer English instruction. These include:

Before taking instruction in English in any of these universities, international students must pass the Test of English as a Foreign Language (TOEFL) or the International English Language Testing System (IELTS) with a score high enough to demonstrate English proficiency.

Graduate programs, including in professional schools such as medicine or business, also tend to be a bit pricier. Tuition still remains quite affordable at this level as well, though, ranging from 270 to 800 euros per term at a state-run school.

In private institutions, tuition varies across a much wider range. Expect to see tuition ranging from 4,450 to 17,800 euros for both undergraduate and graduate programs.

In all cases, you can expect to pay at the higher end of those scales if you’re seeking instruction in English.

The Turkish government funds a limited number of scholarships for international students. Students from any country may apply for these scholarships, which are available at the undergraduate and graduate levels.

These scholarships also cover all tuition, round-trip air fare, living accommodations, health insurance, and a one-year course in the Turkish language. Students may apply for the Türkiye scholarships online, and there is no fee to apply.

Cost of Living in Turkey

The comparatively low cost of living in Turkey makes it an attractive option for students as well as ex-pats from both Europe and the United States. Rents tend to be low, as does shopping for food at local markets. While the cost of fuel is relatively high, public transportation is also quite inexpensive.

Most students can expect to live fairly comfortably in Istanbul, the city that’s home to the most universities, for about 240 to 350 euros per month, not including the cost of tuition.

Many university programs in Turkey now include internships as a mandatory requirement before graduation. Through these internships, international students are placed in a Turkish company and trained in an area relative to their expertise and field of study.

While many students find jobs through the contacts they make during their internships or studies, others are placed in jobs through the International Cultural Exchange Program Scholarship Foundation, which acts as an intermediary between universities, international students, and Turkish companies.

Students in accredited master’s or doctoral programs in Turkey are allowed to apply for a work permit that grants them the right to be employed in the country. Undergraduate students may not apply for this permit, however.

Students may also apply for the right to work for a year after they graduate — unless they have attended university on one of the Türkiye state scholarships.

Applying for a Student Visa to Study in Turkey

Applicants for a student visa to Turkey must already be enrolled in a Turkish university or a certified language course. Each student visa is generally valid for one year. Turkey issues seven different types of student visas, which differ mostly according to your course of study and location in the country. Applicants for student visas should apply at the Turkish consulate or embassy in their home country.