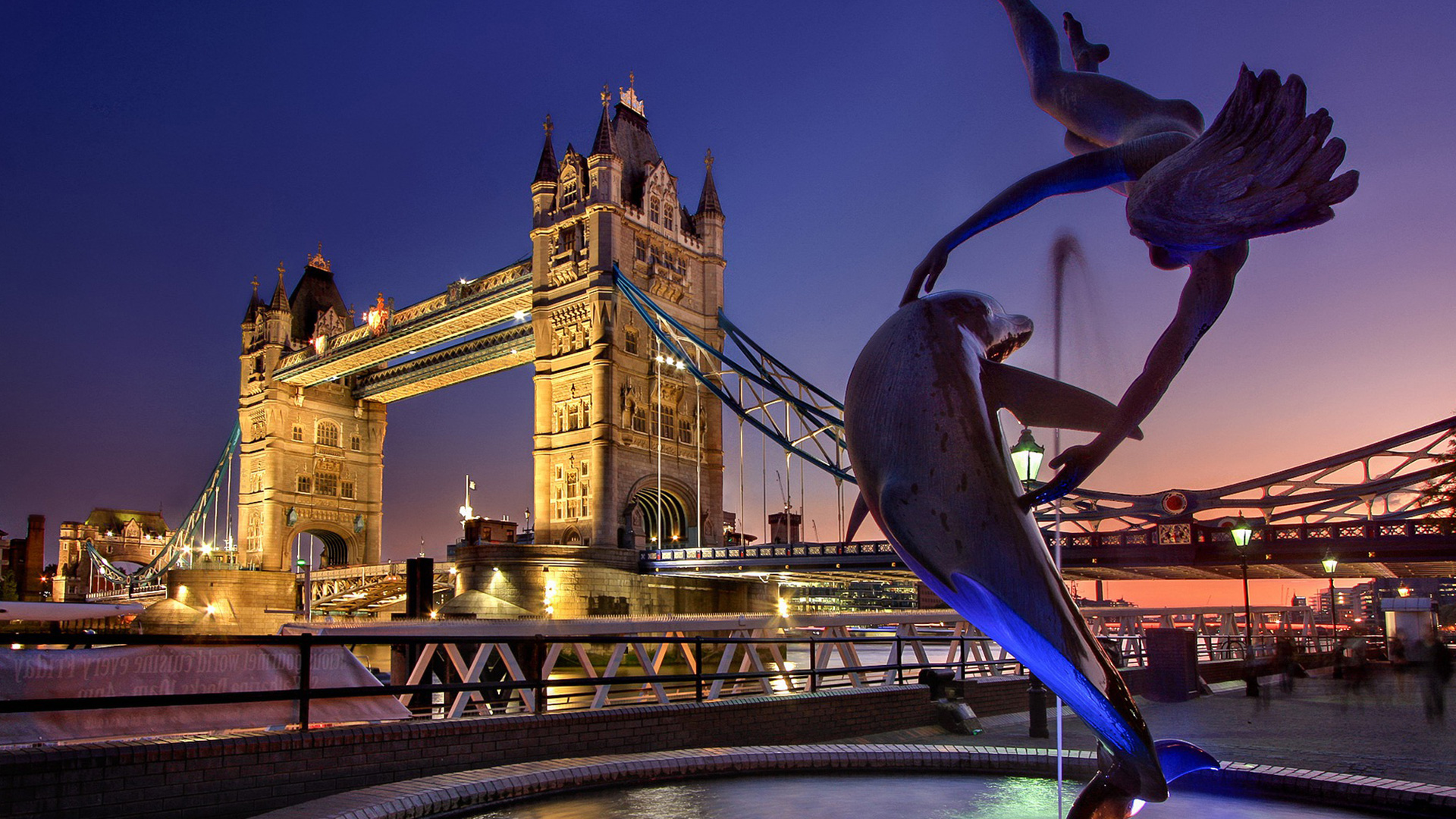 The UK is renowned for its excellence in higher education and currently attracts over 600,000 international students. It is also the obvious and first choice for students that are seeking an education taught in English. International students in the United Kingdom come from over 200 countries, with the bulk coming from China, India, Nigeria, Malaysia and the United States.

The UK is home to some of the most famous Universities in the world, such as Cambridge University and Oxford University and has a high reputation for world-class research. Thus, it comes as no surprise that higher education qualifications from the UK are recognised worldwide. Given that the UK is already home to a very diverse set of cultures and races it also makes it quite easy for students from far afield to study there and integrate into daily life.

The UK offers very wide range of cuisine and is known for a very complete public transport, making it a convenient place to study as an international student. Another attractive element of studying in the UK is the many clubs and societies on campus.

Universities in The United Kingdom

The UK is home to over 140 universities, many of which rank highly in international rankings with dozens of them usually featuring in the top 100. If we include also Colleges and Business Schools, then the UK is home to nearly 400 higher education institutions.

In order to apply to a University or higher education program in the UK, students must process a UCAS application.

Some of the most notable Universities in the UK include:

Business Schools in The United Kingdom

The UK also offers a strong selection of Business Schools, including:

Tuition Fees in The United Kingdom

Tuition fees in the United Kingdom for public educational institutions is split into two levels: a lower fee for UK citizens and a higher fee for students from abroad. The fees may vary by the country of the UK: England; Scotland; Wales; or Northern Ireland.

Scholarships to Study in The United Kingdom

There is a wide range of scholarships for international students to study in the UK. Some scholarships are funded by the UK government, while others are directly provided by the institution, a trust or a specific University. Examples of scholarships, funding and grants include:

Costs of Living in The United Kingdom

The cost of living in the UK varies depending on the country and region but as a ball park figure, we recommend you calculate with living costs of around £7,000 – £9,000 per year.

Many Universities in the UK provide students with the opportunity to gain work experience during their studies. Some work placements may even be compulsory. Just like in other countries, internships or company placements in the UK can be paid or unpaid. Placement UK, lists a variety of company placements on their website.

Working in The United Kingdom

Students who hold a valid Tier 4 visa sponsored by a higher education institution and are studying full-time can opt to work alongside their studies. The specifically permitted work conditions are usually detailed on your visa sticker or Biometric Residence Permit (BRP).

Applying for a Student Visa to Study in The UK

The Tier 4 visa is the (General) student visa for those aged 16 and older. To be eligible for application you will need to have been offered a place on a course, you must be able to demonstrate your fluency in the English language (speak, read and write) and have enough money to prove you are able to cover tuition and living expenses.