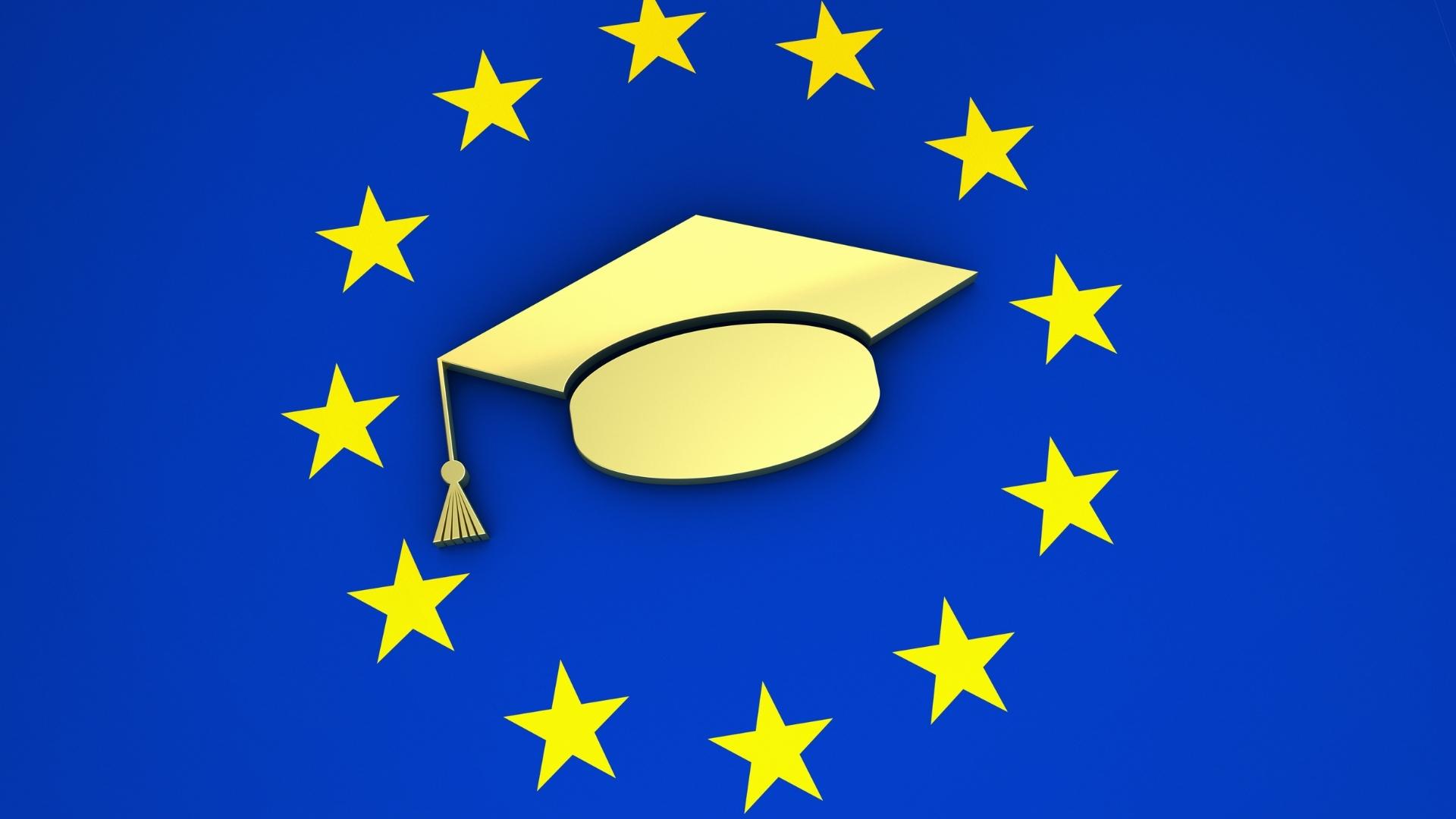 Are you thinking about putting all you have into your international education? Earning a full degree from a foreign college is undoubtedly a substantial financial commitment, but it will pay off handsomely in the long run. An international degree program will provide you with the opportunity to go outside of your comfort zone, learn a new language, and become thoroughly immersed in a different culture.

Thousands of international students go to Europe every year searching for new experiences and more incredible educational opportunities. Statistics published by the Institute of International Education show that 193,422 Americans studied abroad in the region during the 2018-2019 school year. According to the data, Europe was the preferred study abroad location for 55.7 percent of the 347,099 American students who studied abroad in 2015.

When it comes to studying abroad in a foreign country while dealing with the stress of the college search, there are few things more romantic and seductive. Consider the possibilities of toting your bookbag along the Seine while soaking in the sights and sounds of Paris or hopping on a quick flight to the balmy beaches of the Mediterranean for spring break.

Whatever subject you choose to study, there are degree programs and international institutions for students of all sizes and shapes to meet your interests and aspirations – as a result, and it’s essential to spend time researching and comparing your options before deciding which path feels best for you to take.

Going to England is a no-brainer. The universities of Oxford, Cambridge, and Imperial College London are among the oldest and most respected globally. University College London, on the other hand, is the big daddy. It is a popular destination for international students worldwide since English is used as the medium of teaching. Do you comprehend what I’m saying? Students who speak English as a second language, such as Americans, will have easy access to comprehensive course catalogs. Despite its small size, England has been one of the most influential countries in human history, thanks mainly to its emphasis on higher education.

Many university students want to study Spanish as a second language in a foreign country, and what better place to learn it than in its own country? Spain has a vibrant, youthful culture that will welcome you with long, sunny days in the Mediterranean climate and even longer nights out on the town. Although the Spanish have a laid-back attitude, don’t let this fool you into thinking this is a justification for slacking in their studies. From Barcelona to Madrid, Spain features some of the most prestigious schools.

Switzerland has long prided itself on being a neutral, peace-loving nation high in the Alps. If you want to study any aspect of international politics, from global economics to international relations, Switzerland is the place to go. Despite its remote alpine position, Switzerland is home to several international organizations such as the United Nations and the Red Cross and two of the world’s most critical economic capitals, Zurich and Geneva.

Following more than a century of fight and hardship, Germany has risen to become one of the world’s most powerful nations. Germany is the world’s most powerful country. The Germans have a strong work ethic that keeps them at the forefront of scientific and cultural growth into the foreseeable future. Cities such as Berlin, Munich, Hamburg, and Frankfurt are truly educational magnets, each offering a unique academic atmosphere for students enrolled in foreign degree programs in their respective cities. Let alone the fact that German is becoming a more critical business language in countries all over the globe.

The Universidade de Lisboa is Portugal’s biggest and most prominent university. Following the merging of the previous Universidade Técnica de Lisboa and Universidade de Lisboa, ULisboa was given its present status in July 2013. It is the heir to a university heritage that dates back over seven centuries. ULisboa is extensively engaged in Portuguese society and the Lisbon metropolitan region, embracing responsibility for transforming Lisbon into one of Europe’s major cultural and scientific capitals.

As is the case with Switzerland, the Netherlands is a tiny European country with enormous worldwide influence in a wide range of fields. Students will discover vibrant metropolitan landscapes typified by a welcoming local culture in places such as Amsterdam, Utrecht, and The Hague; in fact, the Netherlands was formerly named the fourth happiest nation globally by the United Nations! Learning about the Dutch national identity while doing your degree in the Netherlands can help you understand how and why they have such a strong national identity.

Cambridge University, founded in 1209 and situated around 60 miles north of London, was established in 1209. According to the most recent data, the institution has more than 19,000 students, with about 35% of them pursuing graduate degrees. Arts and humanities, biology, clinical medicine, humanities, social sciences, physical sciences, and technology are among the six schools on the University’s campus. Each of these schools comprises dozens of academic departments and other divisions. The academic year at Cambridge is split into three seasons: Michaelmas (fall), Lent (winter), and Easter (early spring) (spring).

The Institution of Warsaw, which has been in operation for almost 200 years, is Poland’s most prominent and excellent university and a nationally recognized research center. It is ranked in the top 3% of the world’s most elite educational institutions. The University of Warsaw teaches around 42,000 undergraduate and graduate students, 24,000 Ph.D. students, and approximately 21,000 non-degree postgraduate students, not including students of all ages, including children, at its many campuses in Warsaw and Warsaw-area satellite campuses.

University of Bologna, the oldest institution in the Western world, has blazed the trail for innovation with an ever-expanding programme catalog, cutting-edge research, a clear third-purpose plan, and a growing global perspective. The University of Bologna is the oldest institution in the Western world.The Alma Mater is one of Italy’s leading institutions, with over 85,000 students, and ranks first in Italy for the number of students participating in foreign exchange programs and among the top five universities in Europe for the number of exchange students. Furthermore, the University of Bologna is ranked among the top five Italian universities in several international rankings.

The University of Oslo has affected many of Norway’s significant developments during the last 200 years. In 2011, to honor our bicentennial, we published stories about the University’s contributions to society. As a classic school with a broad range of academic disciplines. Furthermore, UiO currently has eight National Centers of Excellence and a strategic focus on transdisciplinary research, especially in energy and life sciences. As a globally based, non-profit research organization, UiO has adequate public finance programs. The labs and offices, libraries, and technical support are all of the most acceptable calibers.ing to Europe with your family.

Because of its long history of pioneering higher education, Europe is home to many of the world’s oldest and most prestigious institutions, as well as several of the most unique and enticing student cities. Of course, the differences between European countries and universities in language, culture, and living expenditures are significant. Through the Bologna Process, European universities, on the other hand, are making an effort to standardize their degree systems. The ability to study in Europe outside of one’s own country should be pretty straightforward for students since tuition prices are charged at local rates, and there are no visa requirements.