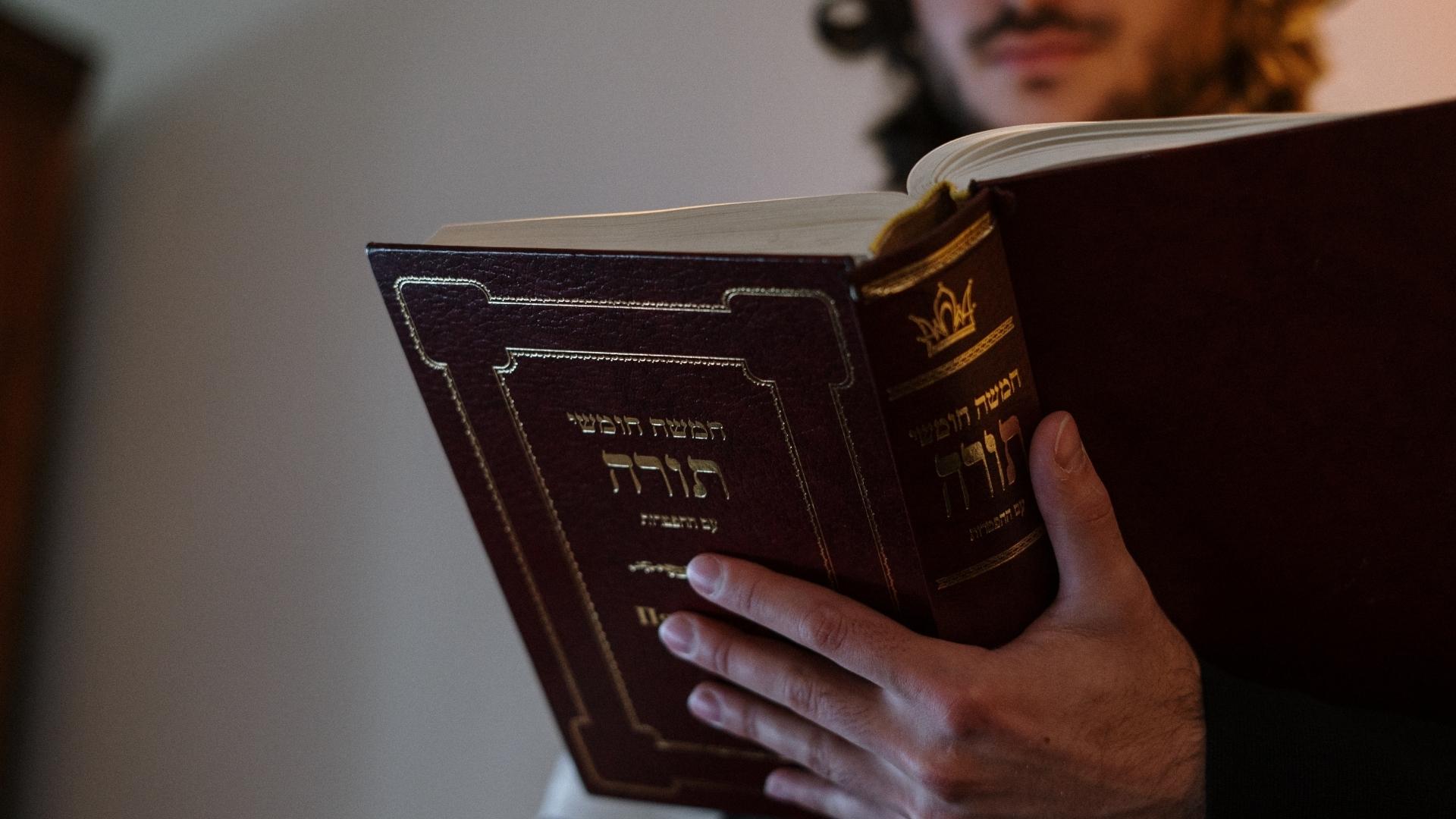 Hebrew and Yiddish are the two languages spoken by Jews. The main difference between the two languages is that Hebrew is the official language of Israeli Jews, while Yiddish is the second most frequently used the Jewish language worldwide.

Hebrew vs. Yiddish, all you need to know 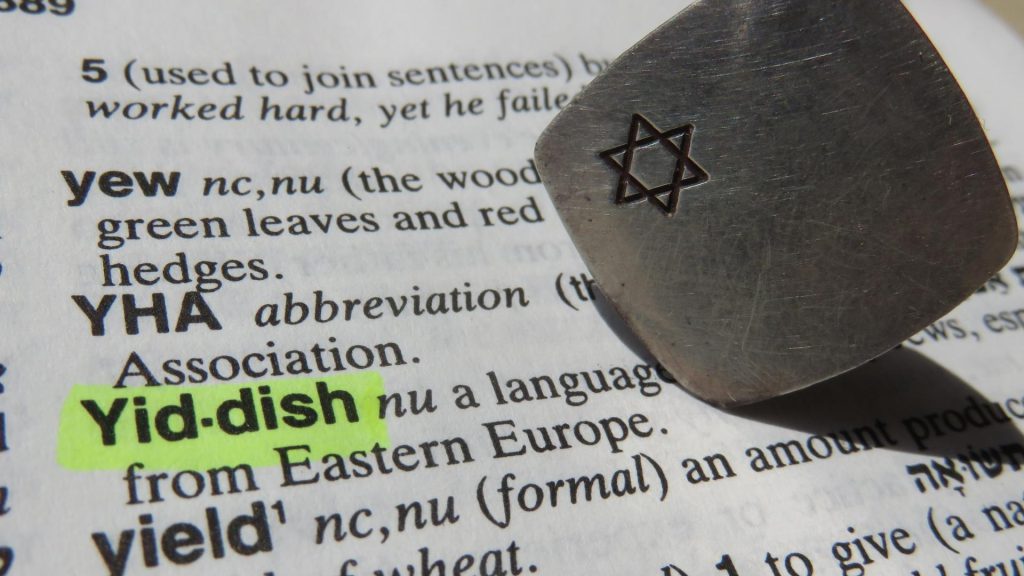 Even though Yiddish and Hebrew are related, the two languages are quite distinct. The Jewish Torah, or the most sacred book of Judaism, is written in Biblical or Ancient Hebrew. Consequently, Hebrew became known as a holy language, too pure to be used in everyday conversation. Furthermore, commoners believed Hebrew to be too difficult to understand at the time.

History of the Hebrew and Yiddish languages

By understanding broken Hebrew and speaking in regional languages, Jews in areas like Poland and Germany developed their language, Yiddish, over time. Yiddish is a mix of Hebrew, German, Aramaic, and a few more languages.

Yiddish became more popular in Eastern Europe, providing Jews with a quick and easy way to communicate uniquely to Jewish culture. It has since developed a solid literary, theatrical, and musical culture. Many Jews left Europe for the Americas in the years leading up to and during World War II due to the persecution they faced throughout Eastern Europe. As a consequence, the Yiddish language was effectively introduced over the Atlantic.

Yiddish is still spoken by a small number of Jews in various parts of the world, mainly in Europe and America. On the other hand, Yiddish is a much younger language than Hebrew, and Yiddish was recognized as a language between the years 900 and 1100. On the other hand, Hebrew has existed from the beginning of time.

The ancient and sacred language of Hebrew was chosen as the official language of the state of Israel when it was established. Furthermore, since Yiddish was more commonly used, there was a sense that it was the language of commoners and slum dwellers. Consequently, Israel’s modern proud nation necessitated the use of biblically pure terminology.

As the mother tongue of Jews in Central and Eastern Europe, Yiddish was referred to as “mame-loshn” or “mother tongue” since it was used every day as a conversational household and business language.

Although called “loshn-koydesh,” or holy tongue, Hebrew was used primarily for liturgical reasons, such as prayer, by Jewish communities throughout the globe — but it was never spoken amongst Jews themselves.

You’ll note that several of the letters have different names down below. In Hebrew, we call it “bet,” while in Yiddish, it’s called “beyz.”

Differences in the writing system

For the most part, standard Yiddish is written phonetically, making it much simpler to understand than Hebrew. Vowels are inferred from context and markers above and below the Hebrew letters of the Hebrew alphabet, which consists of 22 consonant-only symbols. In Yiddish, silent Hebrew letters become vowels, letters used as consonants and vowels are interpreted based on context, and some marks below letters are also utilized but sound different from in Hebrew.

Main uses of Hebrew and Yiddish

By obscuring the distinction between Hebrew and Yiddish, a people’s culture and memory are repressed and lost. The public is encouraged to assume that Hebrew and Yiddish are the same languages by merging the two languages. In places like Poland, Romania, and Russia, this results in the domination of one language, Hebrew, and a lack of awareness and respect for Jewish life and traditions. Both languages have historical significance for the Jewish people and should be honored.

Where Hebrew and Yiddish are Spoken Today

Israel’s native language, Hebrew, is spoken by around ten million people worldwide. Hebrew is extensively utilized as a conversational language and a holy language.

Before the Holocaust, there were between 11 and 13 million Yiddish speakers worldwide, out of a total of 17 million Jews; after the Holocaust, the language’s use declined dramatically. Yiddish is still alive and thriving today, contrary to popular belief, and it is not only a language for academic purposes.

Similarities Between Hebrew and Yiddish

Yes, said. Both employ the same script and are Jewish languages, and thus they are relatively similar. In reality, Yiddish has a large number of Hebrew words. The two languages are similar in specific ways, and the Jews adopted the local language and sprinkled it with a little Aramaic and Hebrew, as with every Judeo-X language.

Is Yiddish or Hebrew spoken in Israel?

If you wish to speak with Israelis, studying Yiddish won’t be of much use to you at this point. Because it is not commonly spoken in Israel, it is preferable to learn Modern Hebrew instead. Compared to Yiddish, modern Hebrew is most widely spoken, and there are many more resources available to study current Hebrew.

Are Yiddish and German similar?

Yiddish and German are linguistically quite similar, and there will be numerous similarities because both modern German and Yiddish are derived from Middle-High German. Both have an extensive vocabulary and several grammatical aspects in common, and Yiddish has a stronger connection to German than Dutch has to English.

Is Yiddish a dead language?

Yiddish has almost vanished due to World War II, which wiped out the Jewish population in Eastern Europe, and the formation of the State of Israel. Even before the state was created, Hebrew was praised as the language of the new, strong Israeli Jew, while Yiddish represented the defeated world of Europe’s broken Jewish civilization.