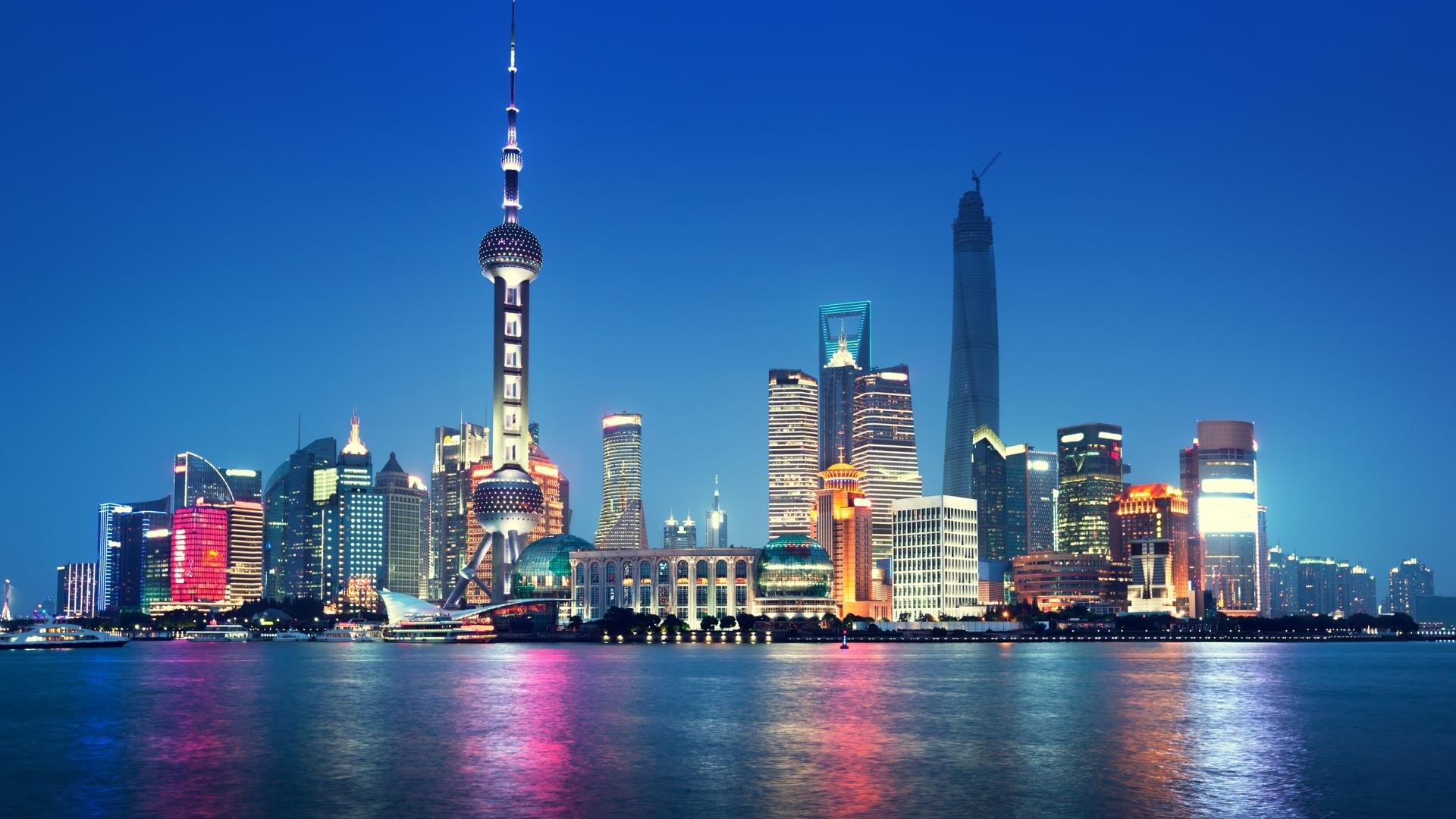 According to the World Bank, increasing levels of investment in tertiary education should be a compelling argument for international students to study in Mainland China. According to the National Bureau of Statistics, China surpassed its objective of spending 4 percent of GDP on education in 2012, and the number of colleges and universities has more than doubled in the preceding decade, with more than 2,900 institutions now in operation.

To modernise and strengthen China’s higher education system by 2020, key initiatives such as Project 211, which seeks to bring 100 Chinese universities up to the level of world-class universities, and Project 985, which aims to establish an even more elite group of universities, are being implemented in parallel. The completion of Project 985 led to the development of the C9 league, which seeks to be comparable to the Ivy League of the United States of America.

China is the most populous and third-largest country in the land area, behind the United States and Russia. It is particularly well-known for its technical and industrial successes, among other things.. A key participant in global politics and culture, it also transforms the global economy and the global environment.

These Chinese universities have been arranged in numerical order in decreasing order based on their positions in the overall Best Global Institutions rankings. Planning a study abroad program in China is not as challenging as you think, and here are some helpful tips. Due to its superb educational facilities, globally recognized scientific and technological degrees, and up to 30 top-ranked higher education institutions, the Asian country has increased in prominence in recent years. China is likewise a desirable place for international students studying abroad in terms of culture and traditions.

A lengthy history of invention, research, and creativity can be traced back to China, and the country can point to historical evidence to support its contributions to the world. Because of this, China’s magnificent legacy is carried on by its universities, which have risen to compete with some of the world’s top-ranked institutions in their respective fields. According to worldwide university rankings in terms of reputation and affluence, Chinese law schools, business schools, engineering schools, and medical institutions all rank well, notably in the sector of business.

International students might consider attending one of the top 15 world-class Chinese colleges listed below.

Shanghai Jiao Tong University (SJTU) is a notable university in the People’s Republic of China that is directly under the control of the Ministry of Education (MOE) and was co-constructed by the Ministry of Education and the Shanghai Municipal Government. It is one of China’s most prestigious and well-established higher education institutes. Xuhui Campus, Minhang Campus, Luwan Campus, Qibao Campus, and Fahua Campus are among SJTU’s five gorgeous campuses, covering around 400 hectares.

Peking Institution has been Beijing’s first university to cover various topics since its inception in 1898. Its current name is derived from an early transliteration of the Chinese word “Beijing,” It was once known as the Imperial University of Peking. It is a member of the C9 League and ranks second in China and 23rd globally. The institution offers courses in education, applied sciences, medicine, and administration, to name a few.

Zhejiang University is a prestigious and selective university in China. It is a research university having a significant impact both locally and internationally. It promotes a culture of innovation and entrepreneurship. This C9 League university is ranked in the top 1% in 15 Essential Science Indicator rankings. Artificial intelligence, renewable energy, global public health, and other global concerns are among the university’s research specialties.

According to the World Institution Rankings (34th) and the Mainland China Rankings, Fudan Institution is China’s third-best university. It has four campuses in Shanghai, one of the country’s most important financial and commercial hubs. In 2018, Fudan University was listed among the top 50 universities globally in 30 subjects, including modern languages, chemistry, business & management, materials sciences, and politics.

Sichuan University (SCU) is a well-known university in China, ranking among the top ten national universities on the mainland in teaching, research, and social impact. SCU was established in 1896 in Chengdu, a flourishing, energetic, and prosperous city with a 3000-year history. Seven World Cultural Heritage Sites and seven World Natural Heritage Sites are nearby. It is also near Chengdu’s well-known Giant Panda Breeding Research Base.

The University of Hong Kong (HKU) is Hong Kong’s oldest higher education institution and one of Asia’s premier institutions, founded in 1911. HKU is noted for attracting exceptional students from all over the globe and having a high percentage of graduate employment. On Pok Fu Lam, Hong Kong Island, the university’s main campus spans 160,000 square meters. The buildings of HKU are among Hong Kong’s last surviving relics of British colonial architecture.

The Chinese Academy of Sciences created the University of Science and Technology of China (USTC) in Beijing in 1958. (CAS). It was founded to foster the nation’s best scientific and technological brains. In 1970, USTC was transferred to Hefei, the capital of Anhui Province. Since then, this prestigious research institute has warmly welcomed talents from all around the globe. The university today boasts 16,600 brilliant students, aspiring scholars, and researchers, as well as 2,250 faculty members on its registers.

Ningbo University is the city’s oldest higher education institution, with roots reaching back to the early dynasties, at which time Nanjing was considered the epicentre of educational development. It was responsible for establishing the first faculties of history and literature in antiquity. It is today well-known in a wide range of fields, including Chinese language and literature and the natural sciences and mathematics. China’s first sophisticated physics and chemistry facilities and the country’s first herbarium were also built at the university. They are China’s second-best university behind Peking University when it comes to research.

HUST is China’s most comprehensive and significant national university, overseen by the Ministry of Education. The campus, dubbed “University in the Forest,” is 470 hectares in size and situated in Wuhan. HUST encourages students to seek a balanced education that includes both humanities and science to become well-rounded individuals. When the university was created in 1952, it was known as Huazhong Institute of Technology.

Sun Yat-sen Institution is a comprehensive university focusing on economic and social progress, named after the Republic of China’s founding father. It provides social science, natural science, technology, medicine, pharmacology, and management science studies. One of the university’s assets is the Tianhe-2, the world’s second-fastest supercomputer.

In China, the Harbin Institute of Technology (HIT) was founded in 1920. There are three campuses of the university: one in Harbin, Heilongjiang Province, one in Weihai, Shandong Province, and one in Shenzhen, Guangdong Province. Because of its exceptional research and innovation skills, HIT has taken on large-scale and very complex national undertakings. HIT has always been a leader in China when it comes to scientific research. Among all Chinese institutes, HIT’s scientific research programs are rated second. HIT has made substantial contributions to China’s hi-tech research by pioneering cutting-edge advancements in scientific study areas.